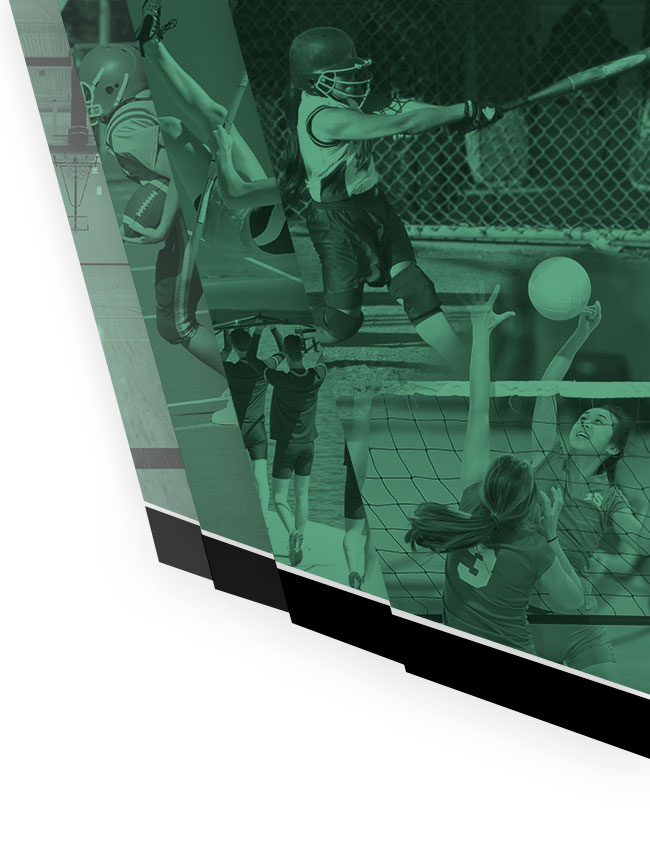 The visiting Highland Hornets posted the lowest score in school history by one stroke out at Bunker Hill Golf Course this afternoon. David Laib posted a three under par 69 after a career high six birdies. Sophomore Cooper Hrabak and senior Carson Wirebaugh each shot a two over 74 and rounding out the Hornet scorers was Cameron Jean with a four over 76. Cooper Phelps also posted a 77 and Ross Scherler fired an 81. This was the most complete round the Hornets posted this season and look to build on this score as they enter league play next week.

Strongsville was led by Michael Lee and Cameron Stoleskis 79 a piece.